The Township and the Redevelopment Authority continue to tackle vacant blighted properties through this highly successful, well managed partnership. By 2021, the implementation of the Bristol Township Blight Abatement Program helped to reduce the township’s inventory of over 200 vacant homes to under 50. 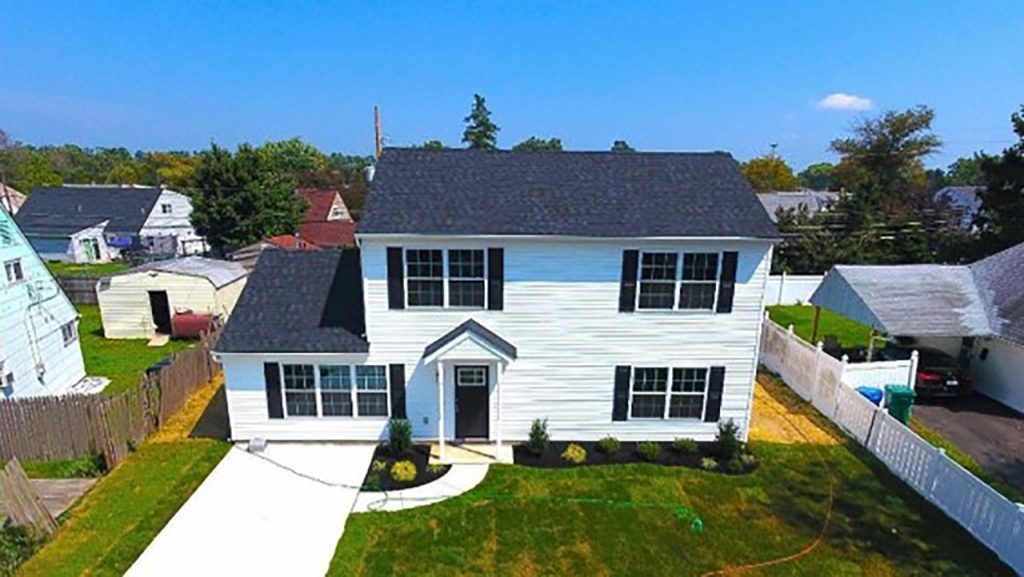 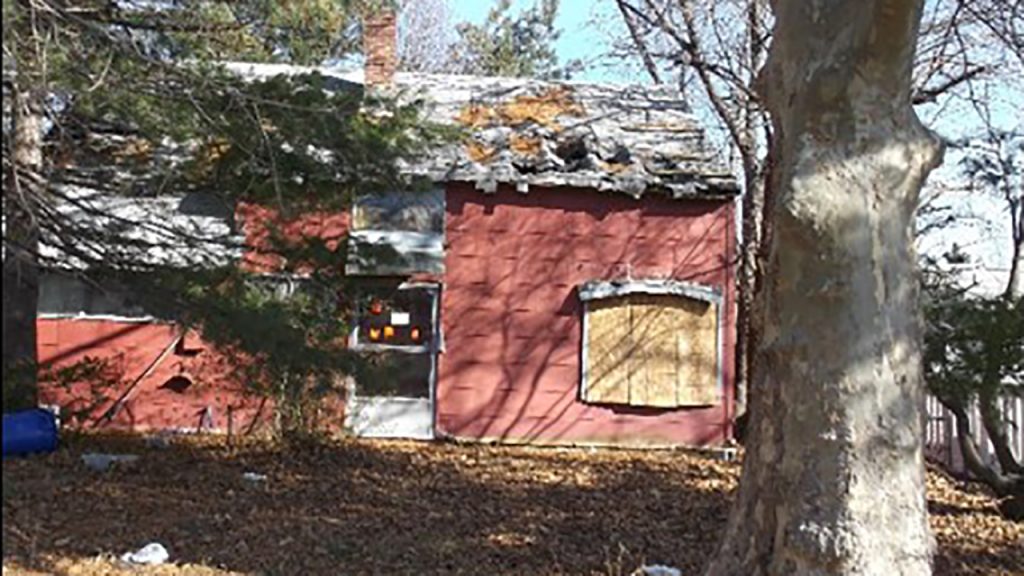 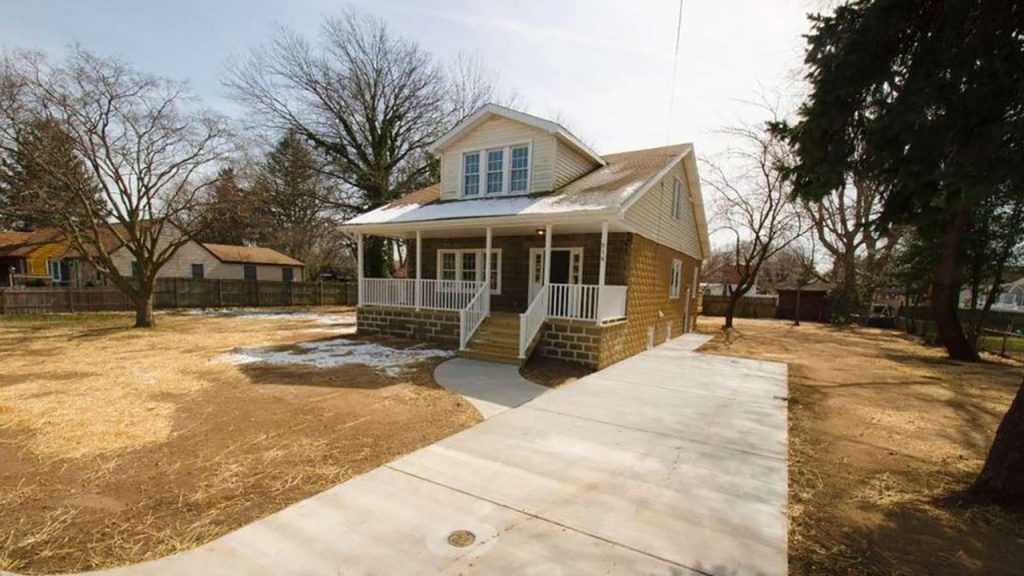 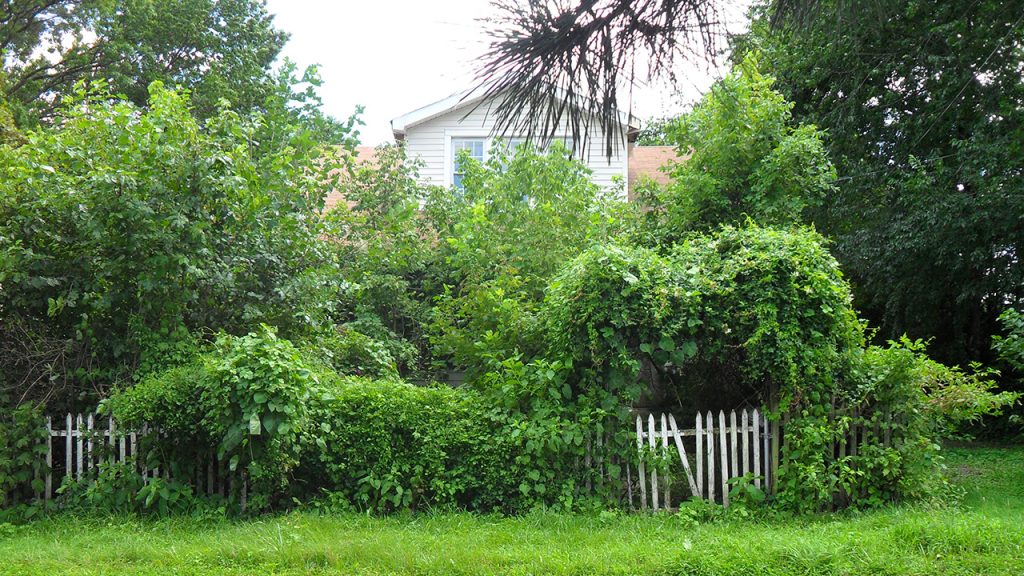 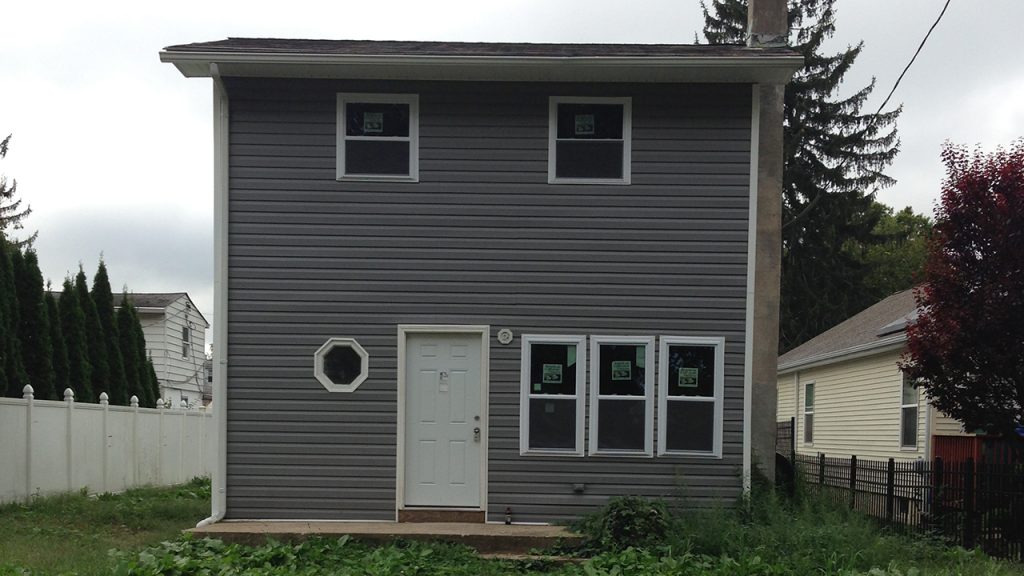 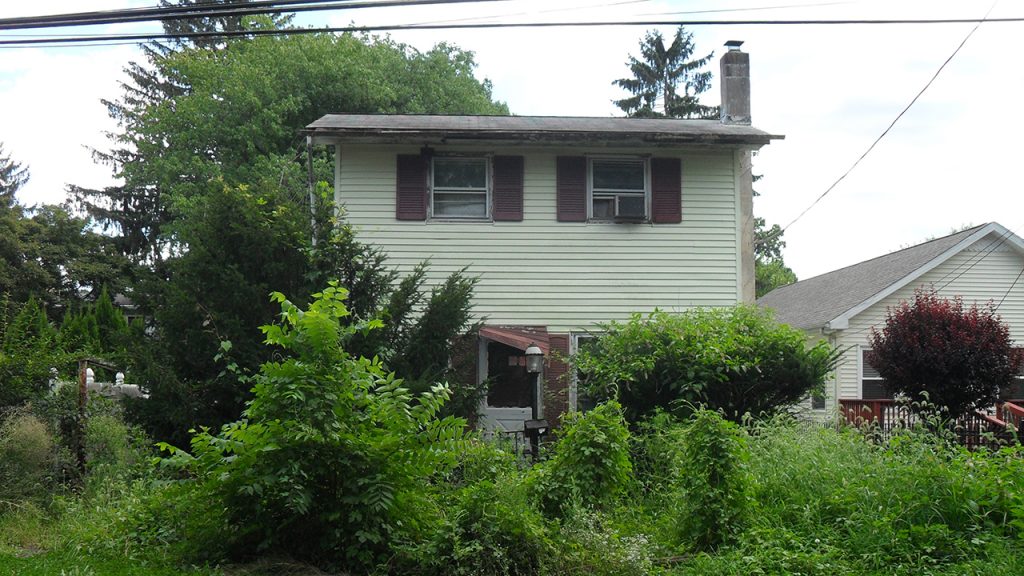 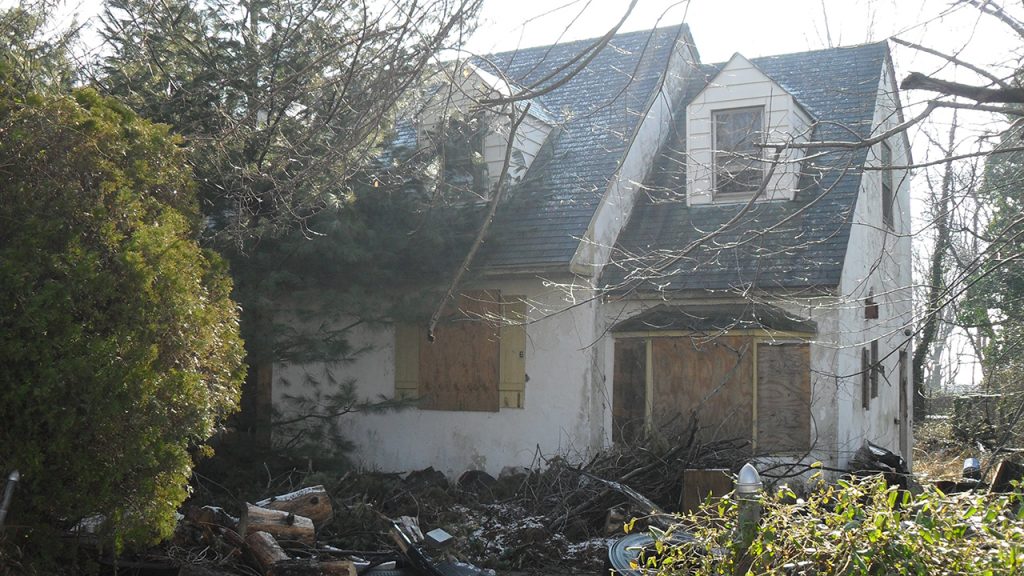 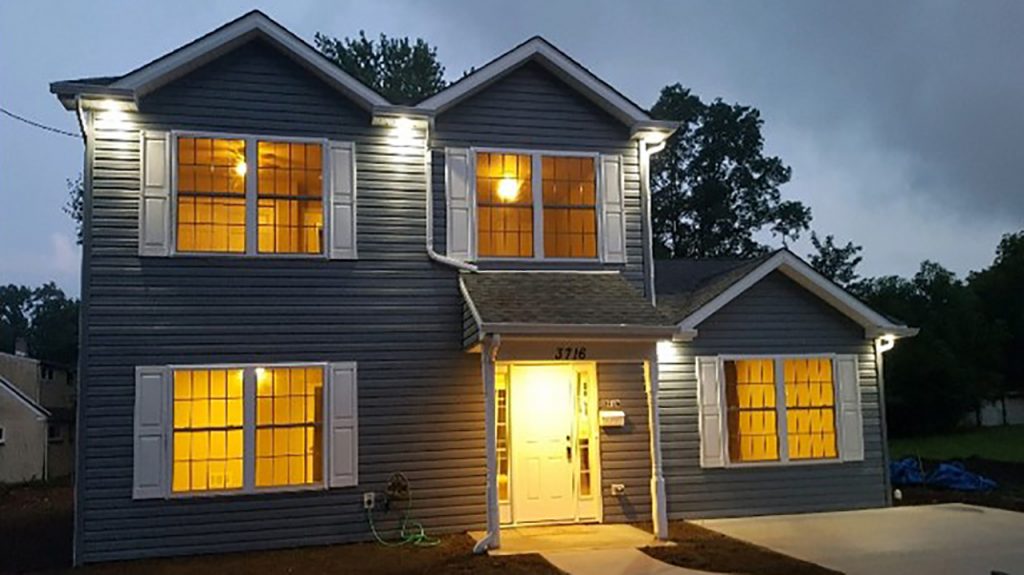